Leaders in the field for Cycling Holidays and Training Camps 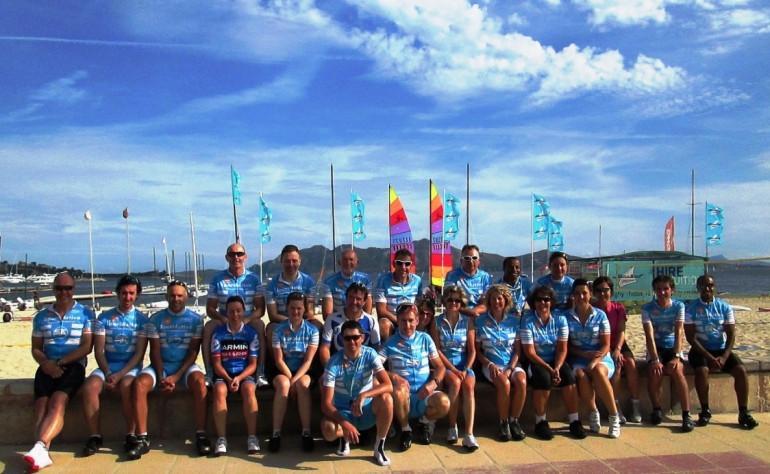 Every member of the cycle training team at SportActive is a passionate and accomplished cyclist in their own right, not to mention an expert in cycle training. Indeed, it was after taking part in numerous races across Europe, America and Australia that Flora and I eventually decided to set up SportActive in order to offer a new approach to training for cyclists. Having experienced the very best that cycling clubs had to offer, we wanted to make these experiences accessible to everybody, which eventually led us to found SportActive - a unique cycling break company, committed to help cyclists at all levels improve their skills and have fun doing so.

The next big development came after our first time cycling in Mallorca, which ended up being one of our best cycling trips to date. Naturally, we were keen to share this with others and incorporate what we'd learnt into our cycling training. And so, we swiftly began collaborating with leading cyclist Sean Kelly - number one in the world for five consecutive years - to assemble a team of leading coaches and cycle training experts who could help us deliver the best cycle training across Europe's most picturesque locations.

To this day, Flora and I take a personal interest in each and every cycling course and trip we organise, as does every member of our team. We're constantly on the lookout for ways to improve our cycling trips and make them a better experience for everyone. This has led us to open up our special cycling school in Mallorca, especially for those who're interested in developing solid fundamentals when it comes to training and cycling safety, and also applying the same personal approach to walking and triathlon holidays.

Whether you're a seasoned professional or an enthusiastic newcomer to cycling events and holidays, you can have complete confidence that your first experience of cycling in Mallorca with us will become a memory you'll treasure for the rest of your life. 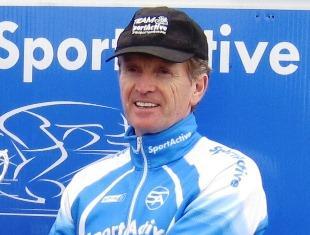 Martin, a founder of the SportActive Company, has a vast experience in cycling and extensive knowledge of Mallorca, gained with over 20 years of training on the island.

He has competed in Europe and Australia in international road and track, achieving 4th in the World Master's Championship.

He is also a qualified cycling coach. He is a native of Donegal and his cycling passion has taken him to many parts of the world. 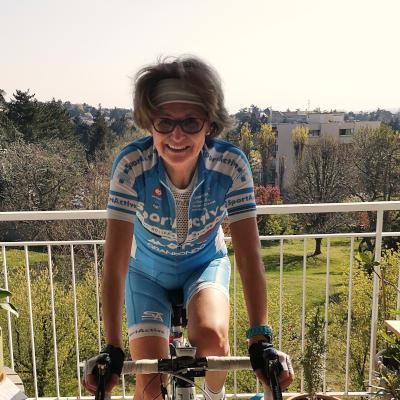 Flora, General Manager of SportActive, comes from a downhill skiing background with also experience in mountain biking and running and has since moved to road bikes and now participates in cycle sportifs in France.

Flora has many years experience in the tourist industry and is polyglote. Amongst his long palmares, can boast of 4 Tour de France green jerseys, victory in the Tour of Spain (plus 16 stages), 7 editions of Paris-Nice, 2 Tours of Switzerland, 1 Worldcup series, 1 Grand Prix des Nations in his list of successes.

He was known as the king of the Classics: he won 2 Milan-San Remo, Paris-Roubaix and Liège-Bastogne-Liège as well as 3 Tour of Lombardy. 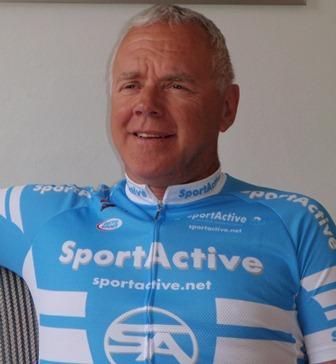 Derek is a qualified cycling and triathlon coach.

With this wealth of experience and from having been racing since the mid-eighties, Derek has spent over 20 years training in Mallorca. This has given him an in depth knowledge of the roads, cafes and villages of the Island of Mallorca. 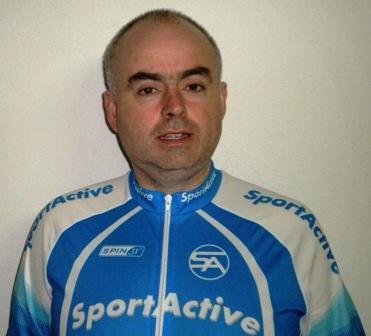 Stephen has a vast experience in cycling mechanics.

He comes from Donegal from a cycling background.

In his youth, travelling with his father to races all over Ireland, he gained the passion for cycling and the knowledge of the mechanics of the bike. 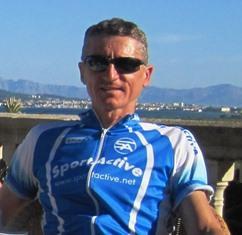 Thierry is our French cycling guide living in Haute Savoie in the French Alps.

He is a passionate cyclist, triathlete and cross country skier and takes care of the children of his local triathlon club as instructor. 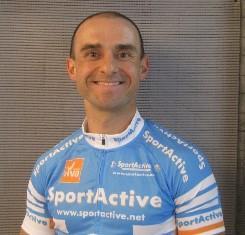 Alfonso is a qualified cycling guide and a native of Mallorca.

He rides since 1998. He often competes in local triathlon, trail running and half marathon and has an in depth knowledge of the cycling routes.

He speaks Spanish, English and German. 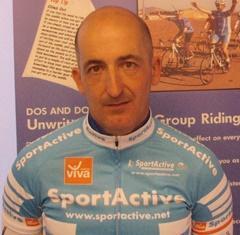 William is a qualified cycling guide and a native of Mallorca.

Having competed and raced for several years on the Island, he has an in depth knowledge of the cycling routes.

He is now a member of the "Club Ciclista Can Picafort" and is still competing in local races. 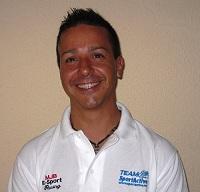 José is a Quiro-Masseur specializing on Sports Massage, Thai massage and Bioenergetics.

Being involved in the world of sports himself - he was a competitive cyclist, both in mountain biking and road racing for a number of years, on a local level in Mallorca - Jose knows all the needs of cyclists.

His first weeks with SportActive, in our Cycling Centre in Puerto Alcudia, in October 2012, were very sucessful and gave great satisfaction to all guests present in those weeks. 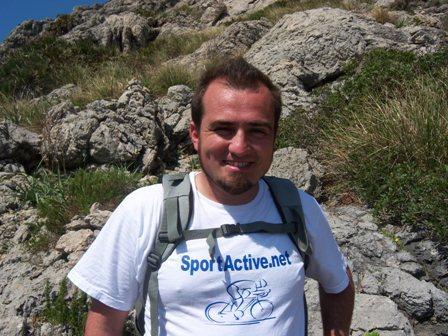 Albert, is the local SportActive walking guide in Mallorca. Born in the island and has explored all the walking paths and mountain bike trails. He is also scuba diving instructor parallel to his walking and mountain biking. He will explain the history of the island, the local habits and customs of the inhabitants and mountain villages. He speaks perfect English and French. 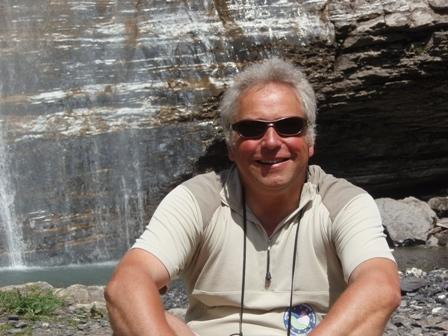 Xavier is the local SportActive guide from Samoëns, located in the Haute Savoie Region in the French Alps. Born in Samoëns and has explored the area's mountains all his live : walking paths, mountain bike trails, downhill ski slopes, cross country ski trails and the snow-shoe walking options have no secrets for him. Ski instructor of the "Ecole du Ski Français" as well as mountain guide. He can explain all the local habits and customs of the region and knows the places to find the chamois, ibex and other alpine fauna. He speaks perfect English. 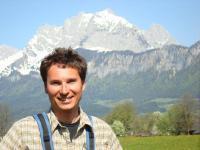 Georg, is the local SportActive guide from St Johann in Tirol. Born in St Johann and has explored the walking path, mountain bike trails and ski slopes of the tyrolean mountains for all his life. Ski instuctor and mountain guide. He will be able to explain all the local habits and customs of the little mountain villages and inhabitants, name all the mountains and tell stories about them. He speaks perfect English and the Ladies in our groups simply Love him (ask previous guests).