Take Your Climbing to the Next Level: Mont Ventoux

Head to Provence, France and you can’t fail to notice the towering monolith mountain of Mont Ventoux. This legendary col is revered in road cycling circles and every year thousands of cyclists take on the gradient, weather, and psychological challenges the ‘Giant of Provence’ throws down. This year, make it your challenge. 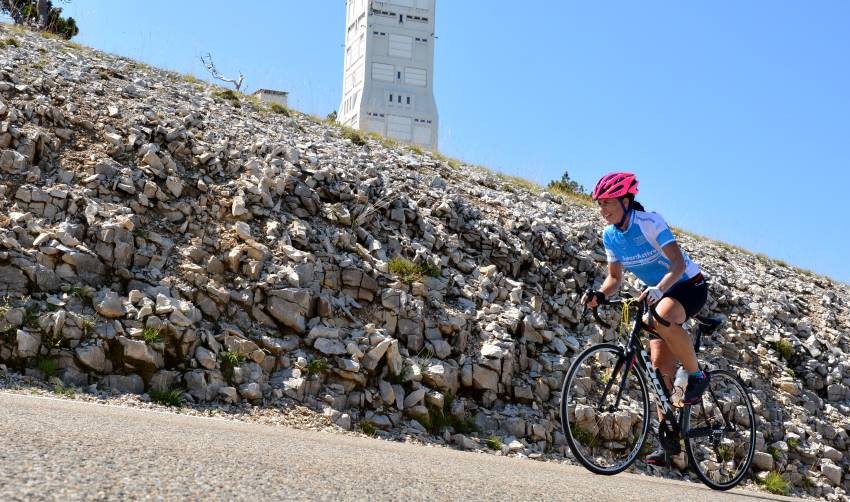 Take your riding to the next level riding Mont Ventoux 2023

The mountain is a Tour de France legend and has been used in the great race and professional competition since the 1950s. It has been the scene of tragedy and controversy. It has been described by cycling Legend, Sean Kelly, as a bucket list climb.

And riding it with SportActive ensures you get to take on the Mont Ventoux challenge from the Malaucène, and the infamous Bédoin ascents. This, combined with four other spectacular rides through the vineyards of Provence, makes for a fantastic cycling week. Don’t miss it, embrace it.

Yours in Cycling,
Flora and Martin

P.S. If you haven’t done so already, book your Mallorca Cycling Week in the spring. Sa Calobra, Puig Major, and coll de sa Batalla aren’t going to ride themselves.