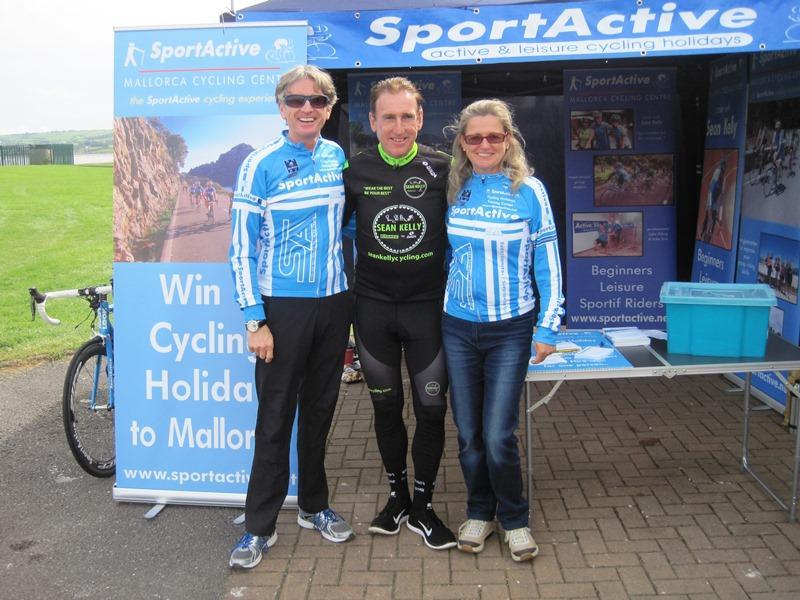 This year's Sean Kelly Tour of Waterford, similar to last year, has seen a copious amount of cyclists and as always, much more wanted to join but could not because the local authorities limit the numbers to 5000. This is a real shame as we focus on having all participating. Other regions of Ireland run sportives with up to 9000 riders. We did find this disappointing but this is not what this article will concentrate on. Instead, we will draw upon the enjoyment of those who cheered on and also the participants who were still smiling, even after the 160km Kelly Comeragh Challenge!

SportActive's free draw has become a regular event, at the Sean Kelly Tour of Waterford weekend. The last two years, as most of you know, the prize of the draw was a beautiful signed canvased and framed photograph of Sean Kelly, from his racing career. This year, the price was a stunning cycling holiday in Mallorca with Sean Kelly. 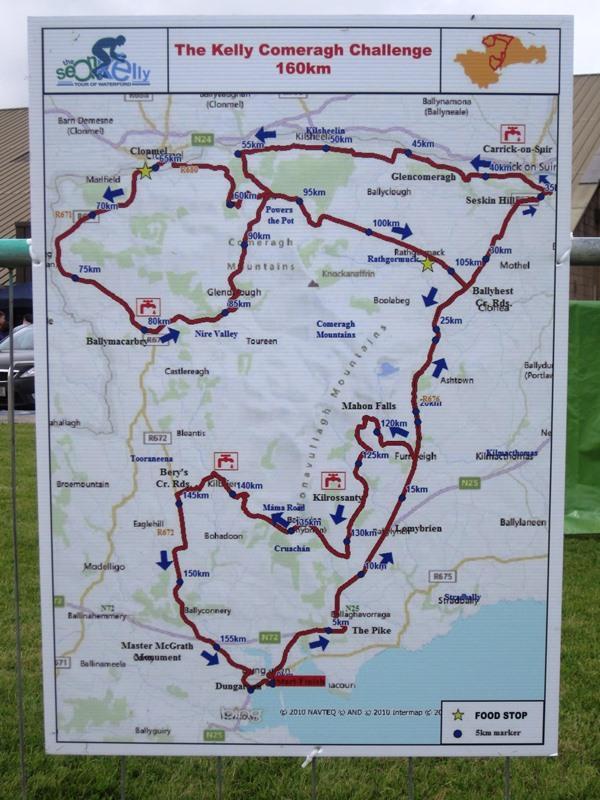 On Sunday 24th August, at 17:30 we had organized the draw to our eagerly awaiting candidates. It's no surprise they were eager to discover if they won the one week cycling holiday in Mallorca.

The winner was a lovely woman called Maire de Roiste…

As she wasn't in Dungarvan anymore when Sean Kelly revealed the winner, Sean Kelly himself rung her on the phone to give her some surprise!

We drove to her house, close to Waterford, the next day. She was eagerly awaiting us with her husband and daughter, who both had cycled the 50 km run on Sunday. Although she hasn't cycled for some time herself, this opportunity will certainly facilitate Maire's desire to cycle again as she intends to go as soon as this October…

This again has been another successful Waterford tour and we are already counting down the days (I certainly am) to next years' which celebrates the 10th anniversary of this brilliant event. We also hope to see everyone there again as well as some new faces that are keen to have an unforgettable cycling experience. We would like to reiterate what Sean Kelly said on the basis that next year will be even more special!

We wish all the best to our prize winner Mrs Maire de Roiste and to all of those who joined in, a massive thank you. 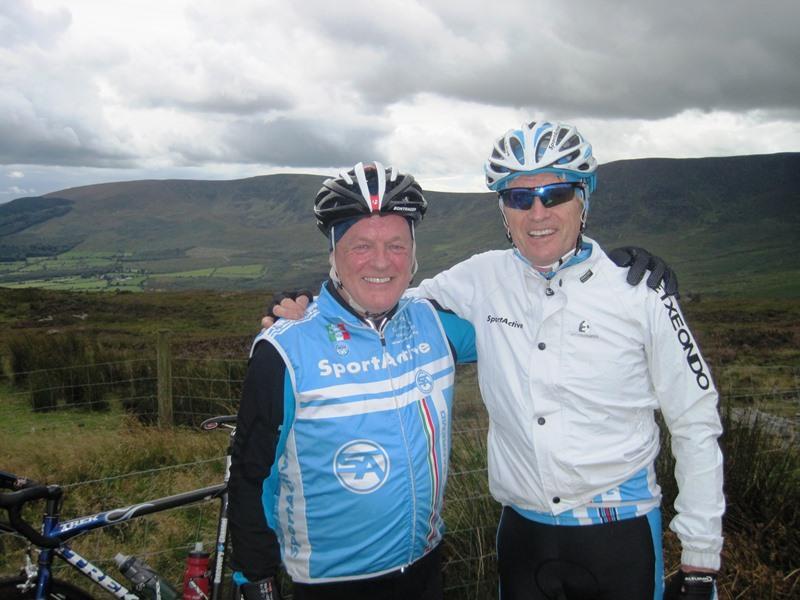 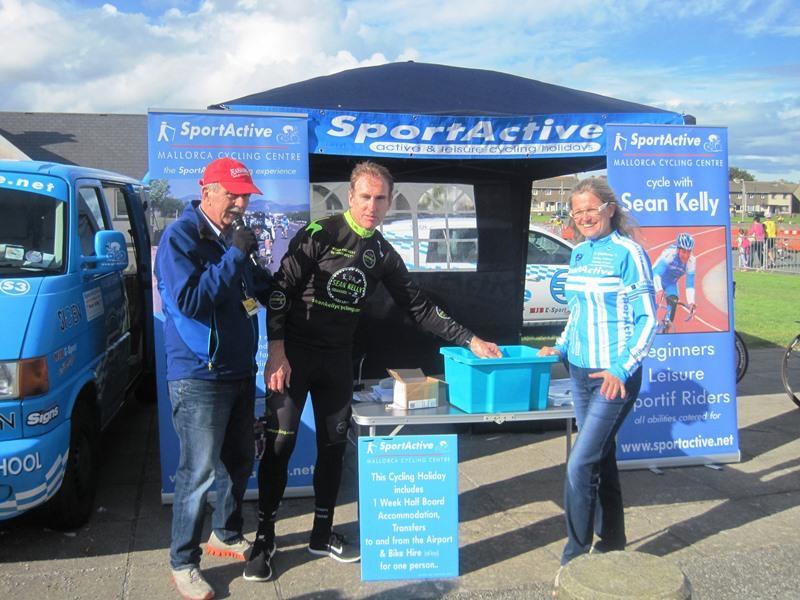 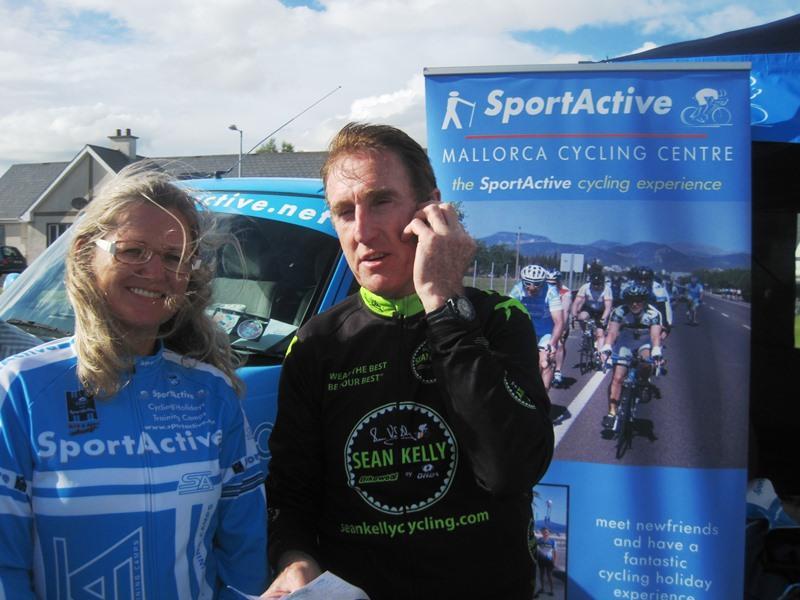 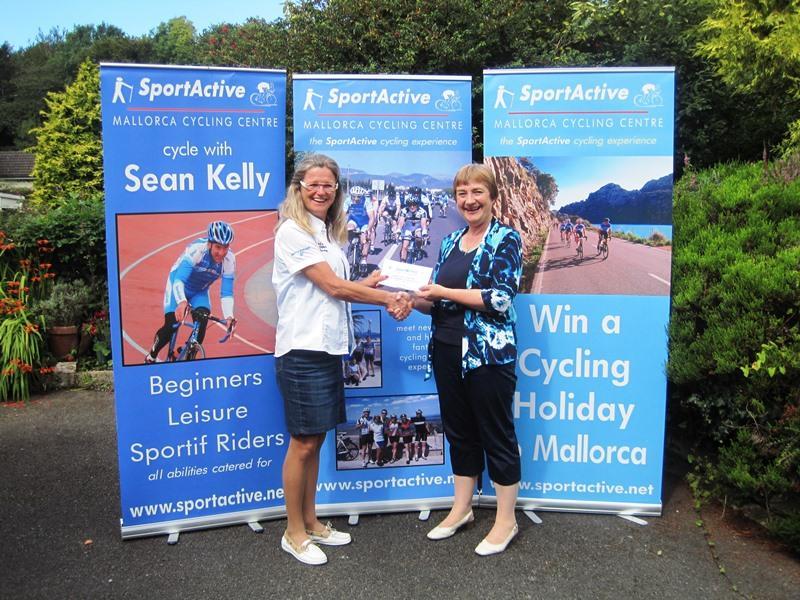