Riding with Sean Kelly at SportActive

Every year, cycling legend and SportActive patron Sean Kelly, climbs back on the saddle and cycles with us in Mallorca. Sean is with us for the whole of April and two weeks in October. The legend has been with us for sometime now, and with Martin our head cycling coach, developed our cycling programmes which help you to ride further and faster. 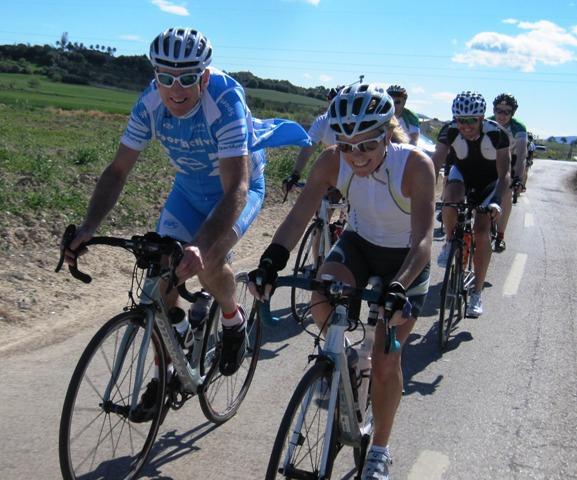 So what else does the legend pass on when you are with us in Mallorca?

There can be no question that riding with Sean Kelly will improve your cycling. Sean is one of the best cyclists ever to have lived, and for five consecutive years he was the best rider in the world. A little tip here, a little tip there will see your riding improve. Sean rides with all the groups in SportActive, so regardless of your level you will ride with the legend.

A Glimpse into the World of Professional Cycling

During the evenings, Sean can be found dining with the SportActive family. He often recounts tales from the Tour de France and other classic tournaments. How amazing it is to hear stories from a legend about his legendary exploits can’t be overstated. It often fills people with awe.  David Conachy of the Irish Independent described it as incredible. You can read David’s account of cycling with SportActive and Sean Kelly here. 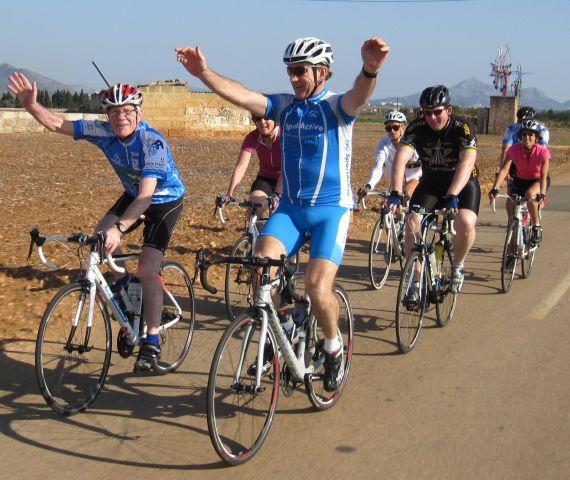 Sean rides with all SportActive groups

A few facts about Sean Kelly: 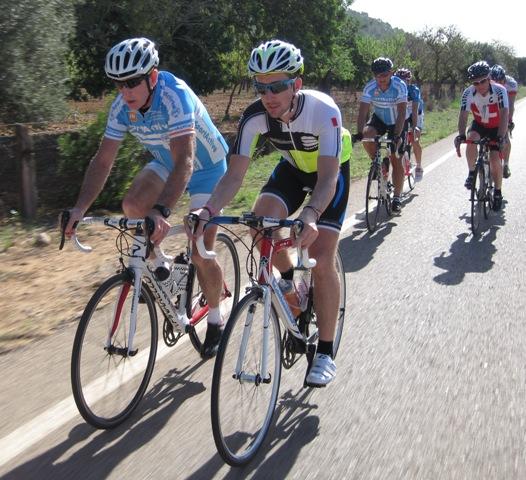 To discover more about riding with Sean Kelly on one of our tours click the link. You’ll soon be riding further and faster, with the words of a legend riding with you.