Great Riders Who Have Taken on the Mallorca 312

The Mallorca 312 is Europe’s longest and most popular sportive. It began in 2010 when founder Xisco Lliteras turned discussions about riding the whole island in one day in a bar, into the Mallorca 312. The first edition had 199 riders. Except for three Irishmen, all the participants were from Mallorca or the Spanish mainland.

Twelve years later and the Mallorca 312 attracts 8000 riders. Spanish riders account for 32% of entries, while the UK consistently makes up 30%, while Germany attracts 14% of the riders, with the rest of the world making up the rest.

The event has grown and evolved over the years. Today, you can have a choice of distances, 312 kms, 225 kms, and 167 kms. Route and rule changes have not dampened the magic of the event. Every cyclist that has ever ridden it will tell you how amazing it is that the leader and the last rider are cheered by the huge crowds that line the route. This is all part of the fantastic cycle experience the Mallorca 312 offers.

The Mallorca 312 has become so huge that some incredibly famous riders have taken it on. So when you’re riding in the sportive you will know you're riding in the tyre tracks of greatness.

So who are these great riders who have taken on the Mallorca 312? 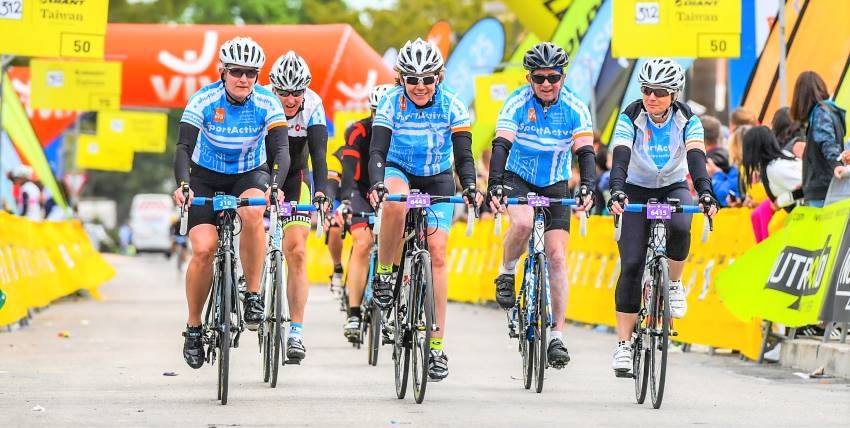 The Mallorca 312 is a fantastic cycling experience! 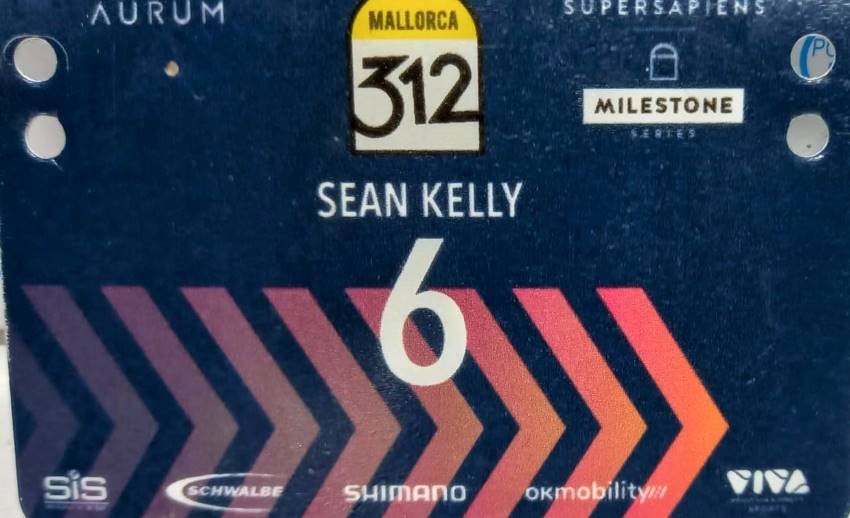 ‘The King of the Classics’ has ridden the sportive four times to date. He is one of the greatest sprinters ever to ride a bike achieving 196 pro victories in a career spanning 17 years. Some of his most notable victories include seven consecutive Paris-Nice tours, three Tour of Lombardy victories, twice winner of Paris-Roubaix, a San Remo win, together with stage victories in the Tour de France and Vuelta. When not riding cyclosportives, Sean is either commentating with Eurosport or riding Mallorca with SportActive Cycling. 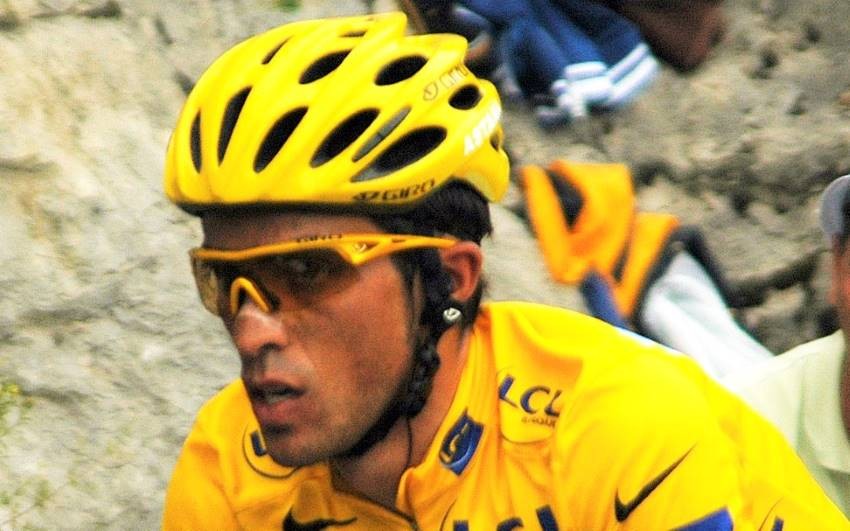 Alberto Contador was a fantastic Grand Tour competitor and winner

Alberto Contador Velasco shot to cycling fame when he won his first Tour de France in 2007. He would win the great race again in 2009. In 2012 and 2014 he won the Vuelta and a year later he earned more glory winning the Giro d’Italia.

Contador was a fantastic climber and time trial specialist.

Interestingly, early in his career, he had to have a tumour removed from his brain following a cycling accident. He made a remarkable recovery and is one of the greats of the sport. 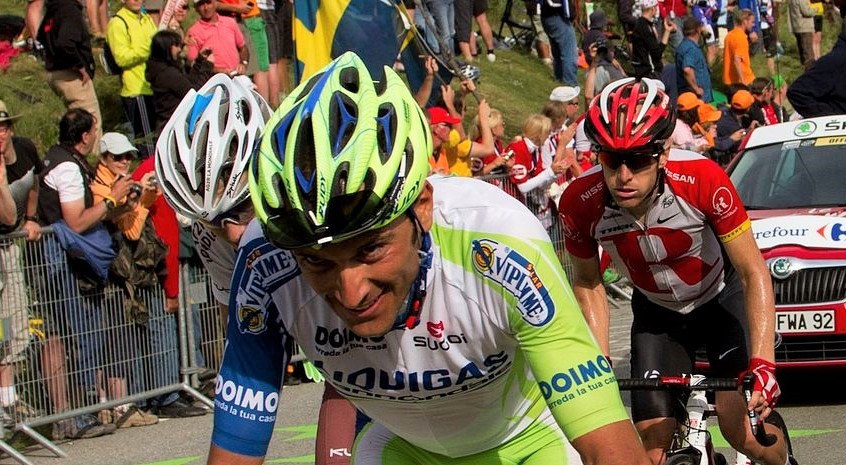 Ivan Basso is a famed Italian cyclist who won the Giro twice!

Italian Ivan Basso is best known for being a two-time winner of the Giro d’Italia. He now manages the cycling team Eolo Kometa. Basso has gone agonisingly close to winning the Tour de France with podium finishes twice. He retired due to contracting cancer in 2015 and still lives and breathes cycling today, although from behind the scenes.

Miguel Induráin is the only rider to win five consecutive Le Tours!

Induráin is one of the few cyclists ever to win five Tour de France tournaments. One of the wins came after the disqualification of Lance Armstrong making him the only man to win five consecutive Le Tours. He also won the Giro twice and was just 0.19 seconds off winning the triple crown World Championship. 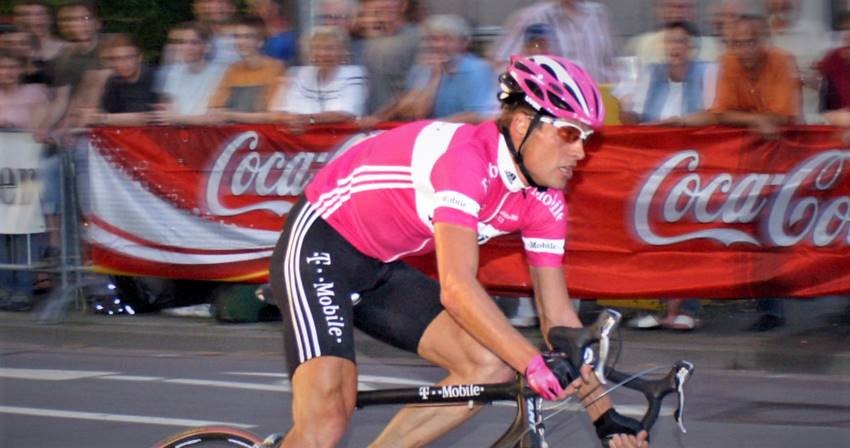 Jan Ullrich was an inspiration to other German cyclists

German rider Jan Ullrich came to prominence by winning the Tour de France in 1997, the Vuelta in 1998, and gold and silver medals in the Sydney Olympics in 2000. His success was contagious as he inspired a bike boom as tens of thousands of Germans wanted to get involved with the sport.

In essence, there are two ways to ride the Mallorca 312. They are: