Do you want to Ride in the Tour de France?

Experience the Iconic Climbs of the Tour de France

The Tour de France is the most famous bike race in the world. It is comprised of stages and covers a distance of over 3000Kms. This year's race begins on the 4th July 2015 and will have 21 stages.

The Tour de France always culminates in Paris, the capital city of France. Traditionally, the race begins in another European country. This year it begins in Utrecht in the Netherlands, and the route will spend two days in Belgium before crossing the border into France. 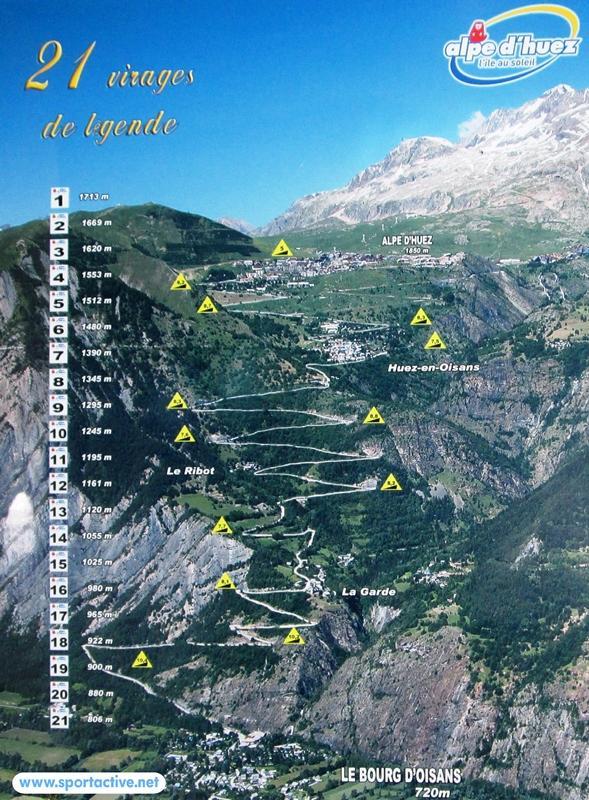 This year the penultimate day will finish at the summit of Alpe d'Huez. This gruelling 13.8km ascent with 21 famous bends will test the professional riders to the limit. This is not the first time however, that the Tour de France has had a mountain top finish before the Champs-Élysées finale. In 2009 Mont Ventoux, 'the Bald Mountain' was used and in 2013 riders ascended Annecy Semoz.

Mountains and the Tour de France

The Tour de France is well known for its gruelling mountain climbs. Amateur riders often test themselves by riding the same mountains as the pros. Cycling up inclines mile after mile is not for the faint hearted and requires the right mindset as well as the fitness. That said sportives such as the Mallorca 312 and Marmotte Alps are attended year after year by enthusiastic amateurs all eager to get the best possible time.

How can I Ride in the Tour de France?

Here is a brief overview of how you can experience the Tour de France as a rider:

Geneva to Nice: The famous 'Route de Grande Alpes' will see you ride the mountains of the Tour de France
including col du Galibier and Alpe d'Huez. You will ride 630Kms in 6 days, reaching Nice on the Mediterranean coast. This finale will be your Champs-Élysées.

Mont Ventoux: The infamous 'Bald Mountain' is a ride that the professionals fear and respect. As well as riding the mountain from the north and south side, you will experience five structured rides in Provence/France. Many of the roads are used in professional races. 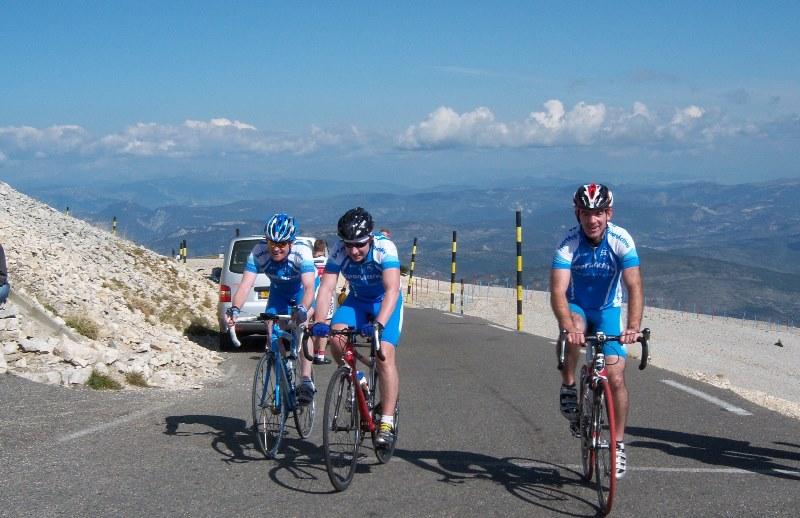 Alpe d'Huez: You too can cycle the same mountain that will be featured in this year's Tour de France. As well as this famous climb you will conquer other Alpine cols including Col d'Ornon, col de Allemont, col du Télégraphe, and col du Galibier. Discover these iconic climbs and experience the Tour de France. 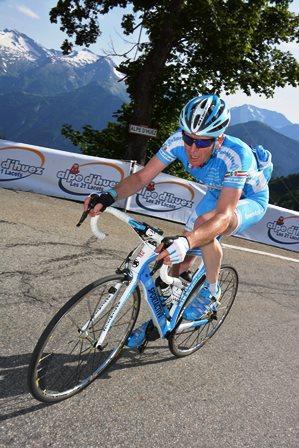 A few bends from the top of Alpe d'Huez

The Tour de France is held every year. Experience it for yourself.