Cycle sportives are hugely popular across Europe. They provide an opportunity for you to achieve a new goal, take on a fresh cycling challenge, and test your limits. Some of the most popular sportives are set on the best and most challenging places to cycle on Earth. If you have ever ridden the Mallorca 312 or Marmotte, you will know what I’m talking about.

In this video and interview, Sean Kelly talks about the best way to train for a sportive.

If you are considering a sportive, we have good news. Recently, SportActive patron and Cycling Legend Sean Kelly gave some inspiring words of advice, addressing common mistakes riders make when approaching sportive training.

Sean Kelly – Keep riding in the winter to maintain fitness

A common mistake most riders make is that they stop riding in the winter months.

“If you cut off training for four or five months, it’s so difficult to get back to the level you were at in the summer. The message is simple, keep on doing something; be it spinning classes, something on the turbo and then maybe just do something (on the road) at the weekend as well.

“Obviously work and the weather can make that hard, but if you can get out once on the weekend and do a bike ride during the winter it will really stand to you.

“I think a lot of people make the mistake where they just finish cycling after the last sportive of the year – the Tour of Waterford, or the Rebel Tour in Cork or whatever.

“If you cut off training for four or five months, it’s so difficult to get back to the level you were at in the summer".

It is important to put the miles in rather than zooming up hills. A common mistake in Sean Kelly’s view is that riders see a sportive which involves hills and they feel they have to practice on hills.

“People think that because there are hills in the sportives, they seem to think they’ve to train on hills. Even if they’ve taken a few months off in the winter, they get back on the bike a week or two and they start going up these huge hills. That’s something you don’t have to do.

“Instead, do a 2-hour basic spin, then a 2 and a half hour spin, then 3 hours, and if you can do it on a flat, maybe undulating road, that’s okay.

“I see guys around our area all the time; they’re biking in mid-Summer after taking the bike out in March.

“You meet them in May and they’re riding laps of Mahon Falls (in the Comeragh mountains) because they’re going to be doing it in the Tour of Waterford.

“They ride from Carrick and Clonmel and go straight to the climb but you don’t do it that way. First of all, you start a build-up of your basic fitness and basic distance, which means ‘x’ numbers of hours and slowly build it up.

“You can do the climbs 3 or 4 weeks before the event, not months before it.” 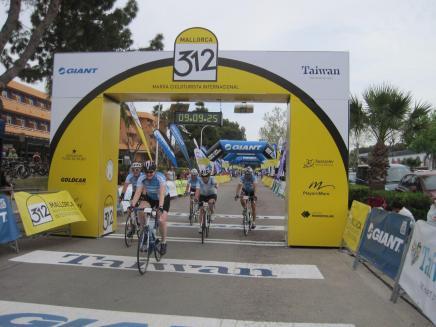 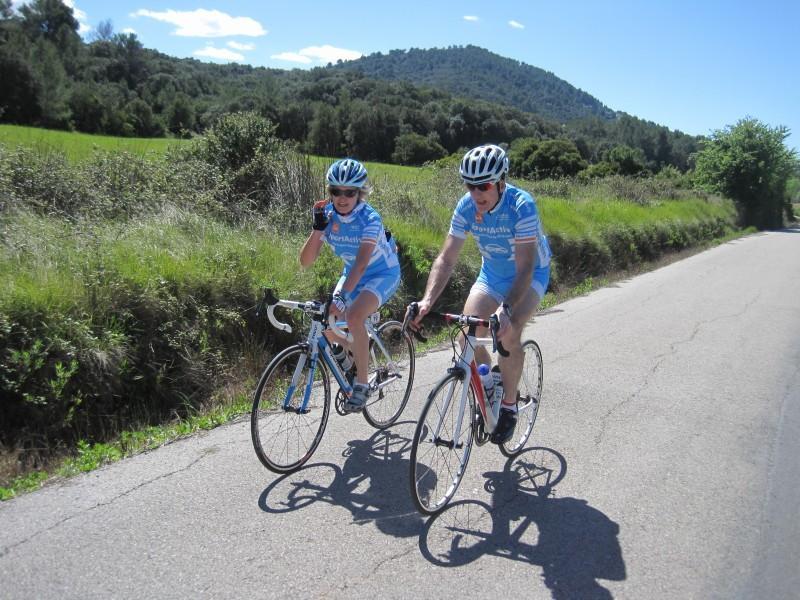 If you want more words of wisdom and practical advice from the legend Sean Kelly, he rides with us on Mallorca in April and October. Everyone that rides with him is inspired and becomes a better rider as a result. Click here and discover how your cycling will be improved.