Five Inspirational and Influential Women Cyclists Past and Present

When cycling is discussed, we tend to focus on men’s races, events, and riders. Websites such as CyclingRanking has painstakingly gone through every men’s race to produce a list of the best cyclists of all time. This powers discussion and debate about the sport as we all have our own ideas about who was the best. You can see our post about the top two cyclists of all time here.

Women’s cycling, however, has no such equivalent. Women have been racing since the 1800s, but as races and tours historically come and go in women’s cycling, it gets harder to pin down who is the best woman cyclist of all time. Despite the lack of structure, the female side of the sport is just as demanding and gruelling as the men’s competition.

With this in mind, what follows is a list of inspirational women cyclists, past and present. 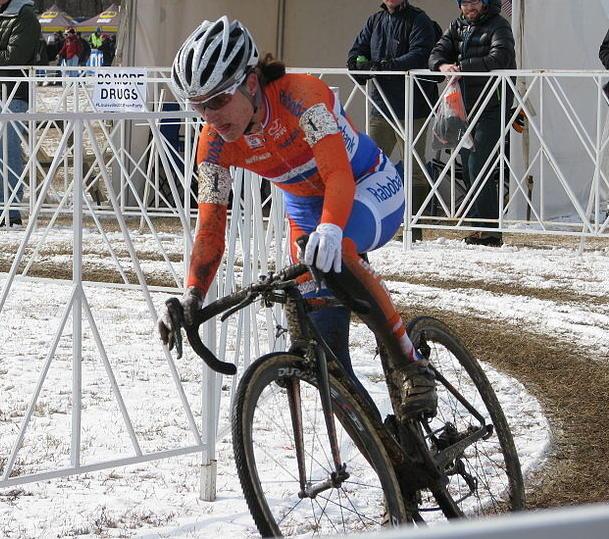 Arguably Marianne Vos is a cycling machine. The two-time gold medal Olympian Vos has a string of victories to her name. As she is still competing the list is set to grow. Together with her Olympic golds, she has won the following titles across multiple disciplines:

Marianne Vos is a true champion and her victory in the Ethias Cross in 2020 shows the 32-year-old Dutch women is far from done. Many consider her the best women's cyclist ever to have lived. 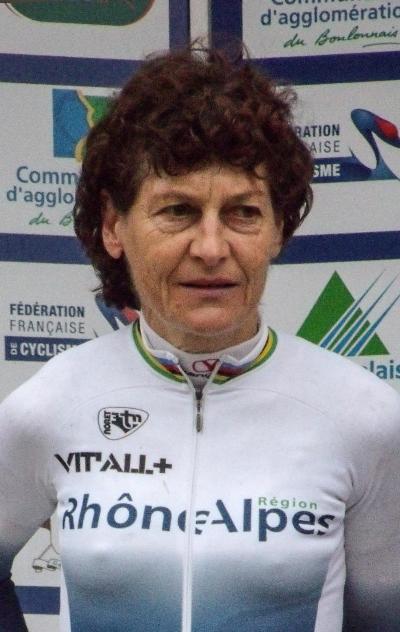 Jeannie Longo has over 1000 cycling victories!

Longo is a true cycling legend. The French woman dominated the sport for two decades, winning more than 1000 races.

Longo began racing in 1979, winning her first French National Championship in the same year. She would go on to race for another thirty-two years. At the age of 52, she would win her 59th French title.

Over the years, she won 13 world titles, including four consecutive world championship road races. Throw in 3 wins in the women’s Tour de France, four Olympic medals, and breaking 28 cycling records, and you have one hell of a career.

Longo has influenced generations of women to start cycling. She is one of the few athletes to compete against women who were young enough to be her daughter.

She still competes. In 2020, at the age of 62 she became PACA champion in the individual time trial. 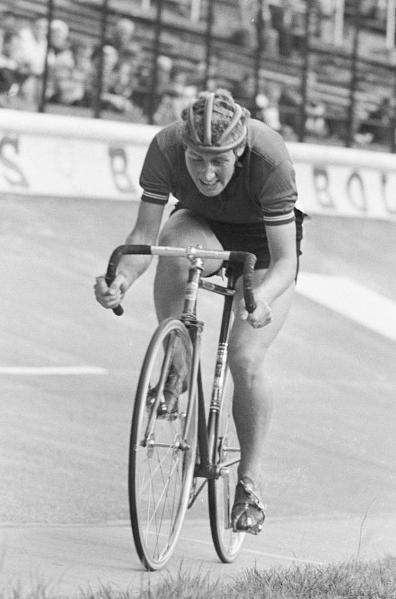 Starting behind 99 male cyclists, she passed them all to win the 1967, 12 hour time trial!

Not only did Burton dominate women’s cycling over a thirty-year career predominantly in the 1950s and 60s, but she also took on and beat the men.

In 1967 Burton set a new record in the 12 hour time trial. Starting behind 99 male cyclists, she passed them all to win the race and set a new record. The story goes that as she passed Mike McNamara to take first place she offered him a liquorice drop in consolation.

Burton was hungry for success and raced whenever she could. Over the next four decades, Burton would achieve 25 consecutive time trial championships, seven world championships, five of which were in individual pursuits and two in the road race. In England, her home, she won 96 national titles.

Sadly for Burton, during her reign, there were no women’s Olympic cycling or grand tours. 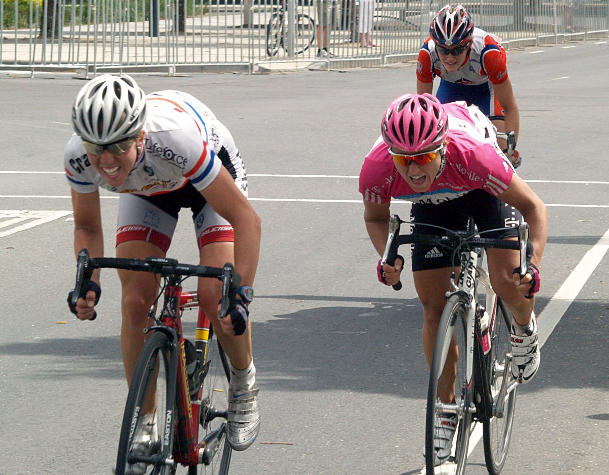 Hailing from Wales, Nicole Cooke’s achievements are remarkable. She made history in 2008 when she became the first rider to win Olympic gold and the World Championship Road Race in the same year.

Her passion for cycling started at the age of 11. Her ambition was to compete in the Tour de France. Due to the lack of competition at the time, Cooke rode in several cycling disciplines, including mountain biking, to get competition experience.
Cooke would go on to dominate the British youth cycling scene with titles coming from road, track, mountain biking, time trial and cyclocross.

Cooke suffered setbacks. She was ruled out of the 2000 Olympic games following age-related rule changes. Cooke, however, would see Olympic glory, Grand Tour and Classic wins, and would become world champion. 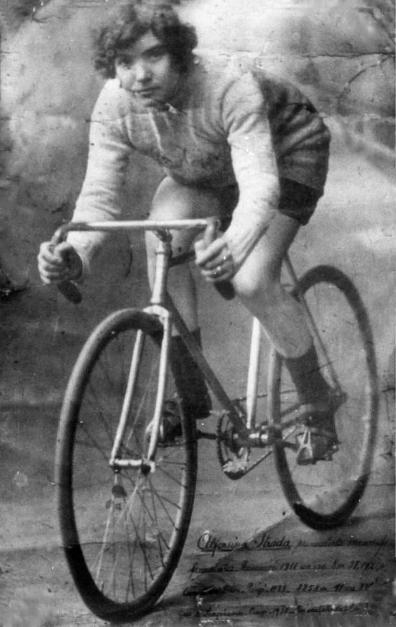 Alfonsina Morini was fearless and relentless on the saddle.

Born in Italy in 1891, Strada is revered in cycling circles. Marianne Vos once said of the determined champion, “[She was] determined to continue, whatever the critics say.”

Strada was born into an era when there were no official women’s races. In 1911, she set an unofficial world record when over an hour’s cycling, she travelled 37 kilometres. Four decades later, Russian cyclist and world number one in women’s cycling at the time, Tamara Novikova, could only beat Strada by 1 kilometre, pedalling 38 kilometres in an hour.

Strada is most notable for competing in the 1917 Giro di Lombardia men’s race. She pointed out to officials the rules said nothing about gender and competed. Although she finished last over half of her competition failed to finish the 204-kilometre race.

This cemented her as a legend in cycling circles. In 1924, she was invited by sponsors to compete in the Italian Giro. They were looking to keep the event fresh and lively, and Strada’s entry was highly popular. True to her style, after a crash, she finished one stage with a handlebar made from a broomstick.

Thirty cyclists finished the Italian Giro from 90 competitors. Strada was one of them.