Col de la Bonette is a Tour de France mountain. It boasts the highest paved road in Europe thanks to the doughnut loop named, Cime de la Bonette which elevates the altitude of this beast to 2802 metres.

If you have not ridden it already, this is a col for your must ride list. Here are some interesting facts about Col de la Bonette which you may not know.

In 2008 the Tour de France featured Bonette in stage 16. The tour took in the Cime de la Bonette and this is the highest altitude le Tour has ever demanded of its competitors. John-Lee Augustyn led over the summit and received 5000 Euros. When you ride this col you may conclude that he was underpaid! 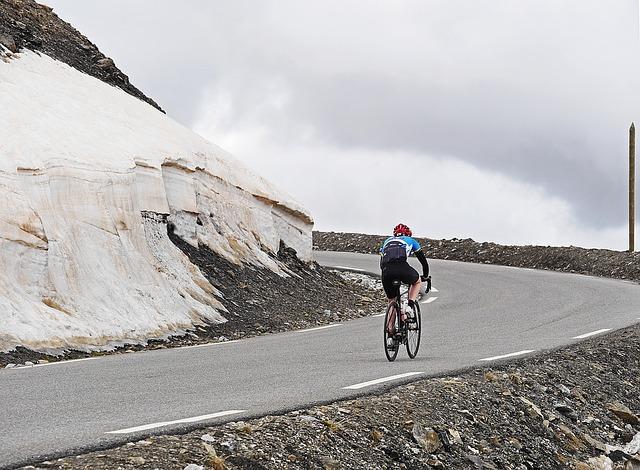 Gradients are not the challenge for Bonette but the 26 kms distance!

Depending on the direction you approach it the climb has an average gradient of 6.4%. That said there are stretches which reach 10%. If you approach the summit, Cime de la Bonette from the north you will encounter gradients of 15%! Most approach it from the south.

Most cyclists agree that it is not the gradients that make Bonette a challenge but the distance. At 26 kilometres long and a climb that begins almost immediately, it is important to find and settle into a steady pace. If you’re riding unsupported there are hardly any refuelling stops so you’ll need to bring supplies, i.e. food and water with you.

The lack of stops, however, means the vistas are spectacular especially as the range of scenery varies as you ascend. It is something special to ride above the tree line. With every kilometre higher you go, you can’t fail to notice mountain life. The rocks that line the higher stretches of the ride make you feel at one with the land.

The weather can change drastically as you climb. Temperatures can be 30°C in valleys and 5°C when you reach the top. So a range and changes of clothing will be essential.

The Highest Paved but not

If you wanted to be pedantic, Col de la Bonette is not the highest paved road in Europe. Veleta in Spain is 3300 metres, Iram is 2845 metres, and Otztal Glacier Raod in Austria is 2830 metres. All of these roads are dead ends, and as such not really worth counting. If you want to be accurate, you should say that Col de la Bonette features the highest paved through road in Europe.

Let’s be honest, though, the other roads don’t have the history and of the four, Bonette is the only one that will make other cyclists look at you with envy.

Cime de la Bonette according to reports was built later so that Bonette could boast the highest paved through road in Europe. It has no protection from the elements when you climb this part of the ride so extra care is needed. 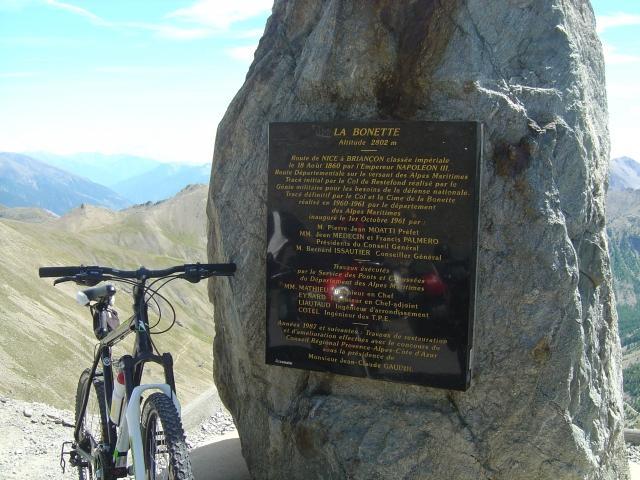 Bonette is part of the famous La Route des Grande Alpes. Starting in Geneva and finishing in Nice by the Mediterranean Sea. If you ride it with us you will be fully supported so any problems and storing supplies is handled by us. We also provide expert advice and have riders on the bike with you. Discover Geneva to Nice and ride La Route des Grande Alpes, and take on Bonette, the highest paved road in Europe. Click here. Well the highest paved road worth talking about! 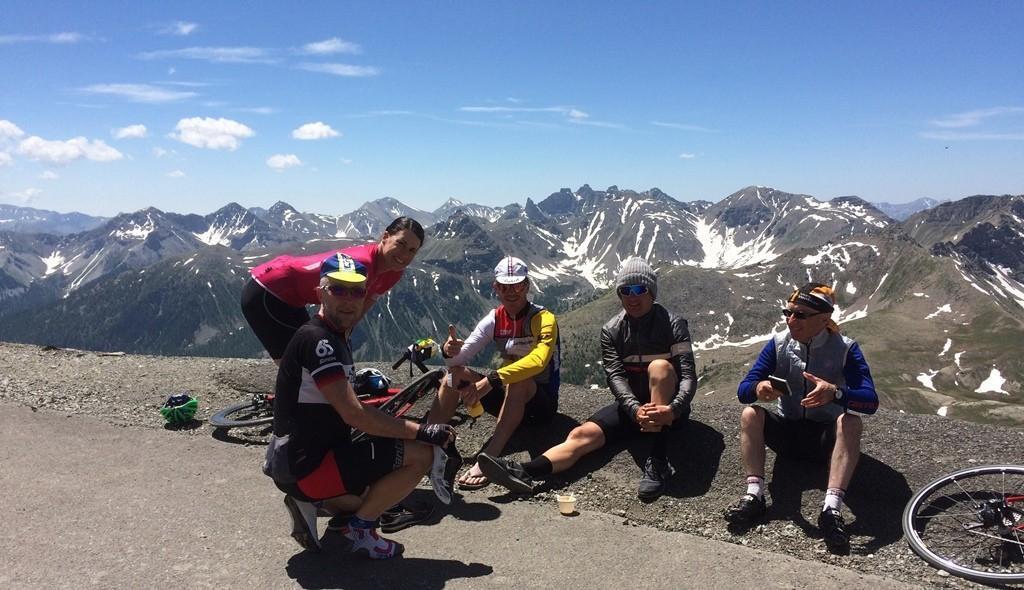